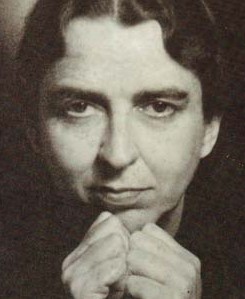 Mabel had a huge, formidable personality, and an infectious sense of humour. Described once as "an active volcano"' she was unquestionably a force to be reckoned with. With an impressive range of contacts, she was equally at ease with Royalty, her employees or the man in the street. 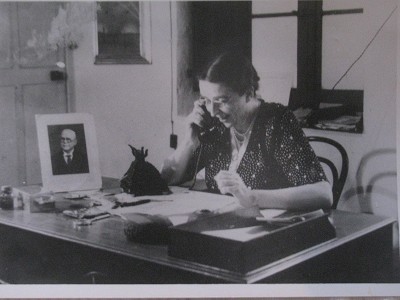