Mabel drew up her first will following the death of her father Lord Strickland's death in 1940, when she was made his heir. Thirty five years later, in 1975, when she was aged 76, Mabel drew up another will carefully planning for her Strickland succession. In her 1975 will she chose her great nephew Robert Hornyold-Strickland  (a UK national) as her sole and universal heir and she never changed her mind on this decision.  Mabel died in 1988. 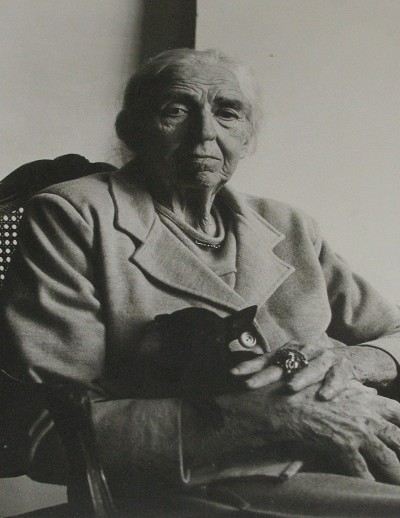 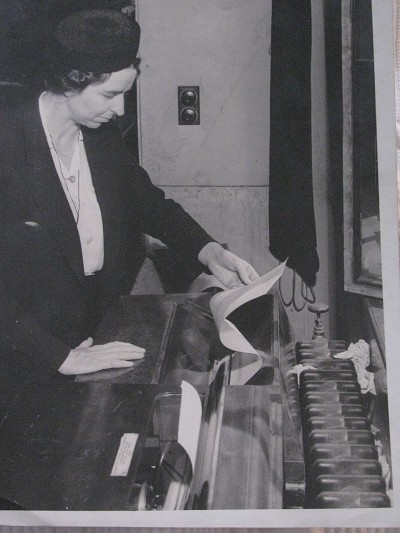 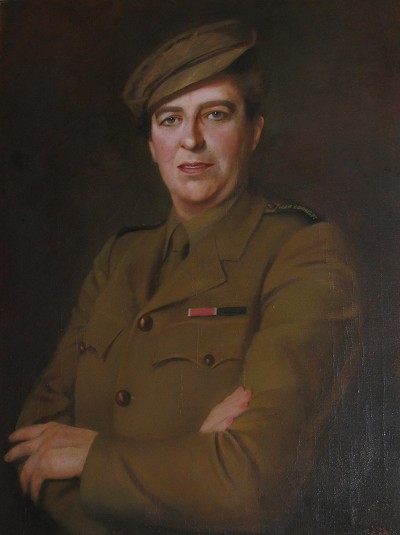 Mabel Strickland - painted by Maltese artist Edward Caruana Dingli -  Autumn 1945 in uniform as an official observer to the Nuremberg trials.